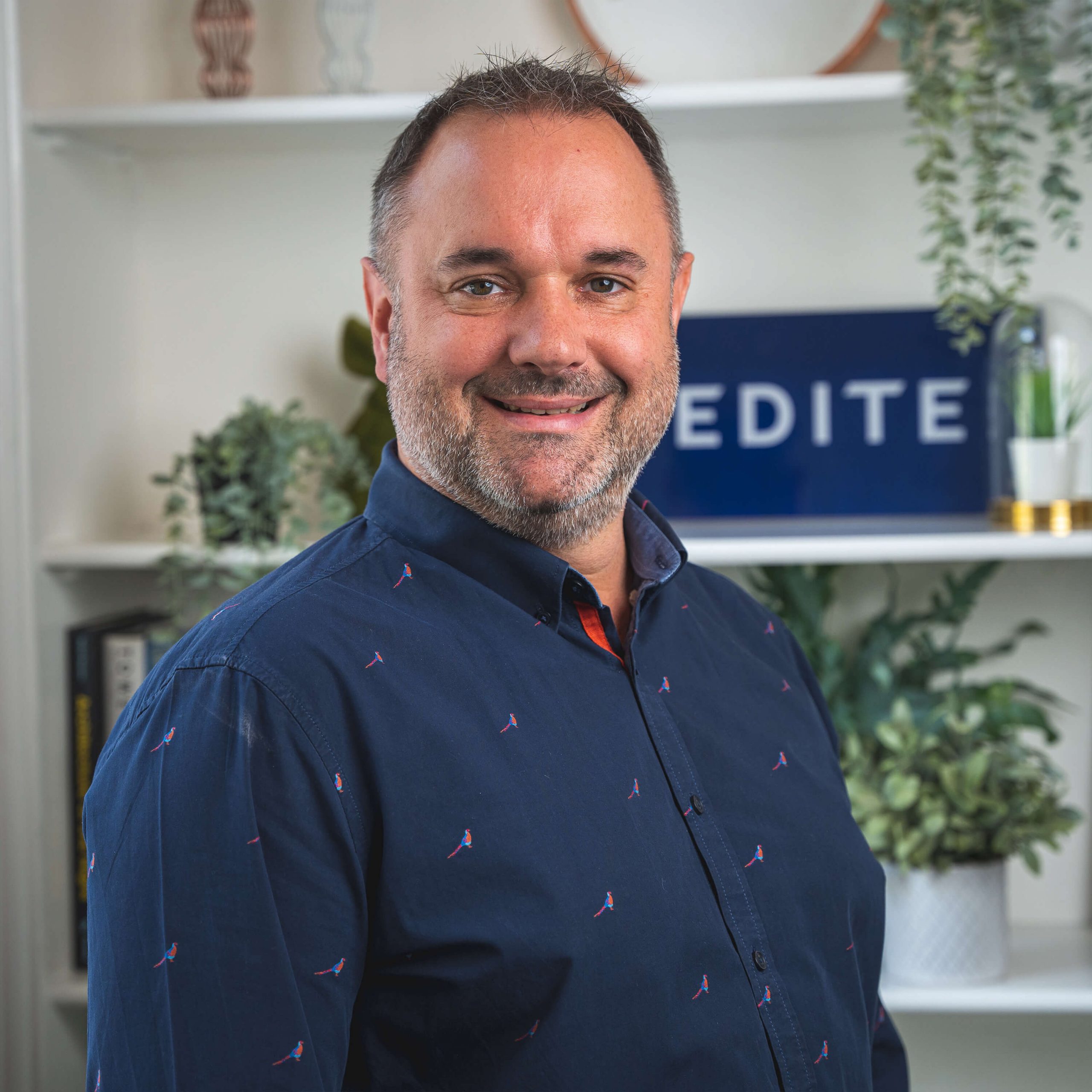 What did you want to be when you were growing up? Professional Drummer, I dreamt of playing Wembley every weekend…

Where can we find you outside of work? At home with the family or out playing a gig somewhere behind the drums.

Favourite part of the work day? That feeling when you have achieved what you wanted to at the start of the day.